Dr. Tziampiris is also Visiting [Non-Resident] Scholar at the Center on Public Diplomacy of the University of Southern California (USC), Standing Fellow at New York University's Remarque Institute, Academic Advisor to the Hellenic American Leadership Council (HALC), a member of the Executive Academic Board of the European Security and Defence College (ESDC), a member of the academic committee of the Eastern-Mediterranean Jean Monnet Centre of Excellence in Research and Teaching of European Studies, a founding member of the Israeli-Hellenic Forum, Honorary Supporter of the Benaki Museum in Athens and “Champion” of Women Act (Greece).

Dr Tziampiris was Chair of the Department of International and European Studies of the University of Piraeus (2015-2020) and Director of the Department’s MSc Program in Energy: Strategy, Law & Economics (2017-2021, offered in English). He was also a Visiting [Non-Resident] Fellow at the University of Southern California (2016-2017), Onassis Senior Visiting Scholar at the University of Illinois at Chicago (August-September 2016), Visiting Fellow at New York University's The Remarque Institute (2013-2014), Visiting Scholar at Columbia University's The Harriman Institute (2009), the Academic Coordinator for the Erasmus+ "Eastern Mediterranean Regional Training Partnership" Program (2016-2019), Examiner for the course International Relations and Politics for the entrance examinations of the Hellenic Diplomatic Academy (2017-2019), Director of the Centre of International and European Affairs at the University of Piraeus (2012-2013), participant in the U.S .State Department International Visiting Leadership Program (2009), a member of the Scientific Board of the Institute of Defence Analyses (IAA-Athens, 2004-2009) and IAA's Board of Directors (September 2005-June 2006), as well as former Research Associate at the Hellenic Foundation for European and Foreign Policy (ELIAMEP-Athens, 2000-2008).

Dr Tziampiris is the author of The Emergence of Israeli-Greek Cooperation (Springer, 2015); Faith and Reason of State: Lessons from Early Modern Europe and Cardinal Richelieu (Nova Science, 2009); Kosovo’s Endgame: Sovereignty and Stability in the Western Balkans (IAA, 2006); International Relations and the Macedonian Question (ELIAMEP, 2003) [in Greek]; Greece, European Political Cooperation and the Macedonian Question (Ashgate Press, 2000; Reprinted by Routledge in 2018 as part of the Routldege Revivals series); co-editor (with Foteini Asderaki) The New Eastern Mediterranean Transformed: Emerging Issues and New Actors (Springer, 2021); co-editor (with Spyridon Litsas) The New Eastern Mediterranean: Theory Politics and States in a Volatile Era (Springer, 2019), co-editor (with Spyridon Litsas) Foreign Policy Under Austerity: Greece's Return To Normality? (Palgrave Macmillan, 2016), and co-editor (with Spyridon Litsas) The Eastern Mediterranean in Transition: Multipolarity, Politics and Power (Ashgate Press, 2015). He is currently completing a study on The Monroe Doctrine and the Greek Revolution.

He has published a series of essays primarily on Greek history and international relations in South Eastern Europe and the Eastern Mediterranean. His op-ed pieces have appeared in various publications and websites, including The New York Times, The Jerusalem Post, The Huffington Post, The Washington Times and the National Interest. He has also been interviewed by numerous media outlets. Dr Tziampiris holds a PhD in Government and an MSc (econ) degree in European Studies from the London School of Economics and Political Science and is a graduate of Middlebury College (BA in Political Science). 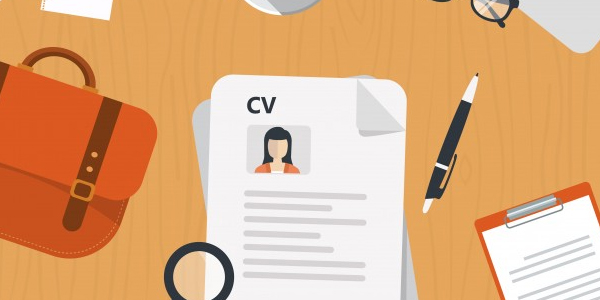 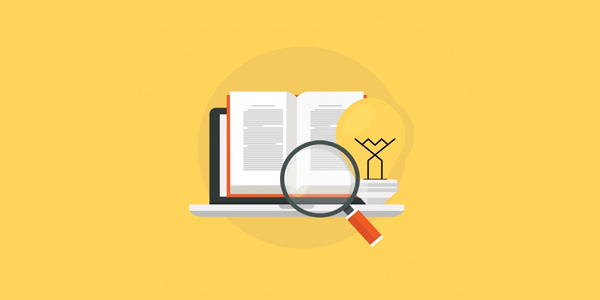 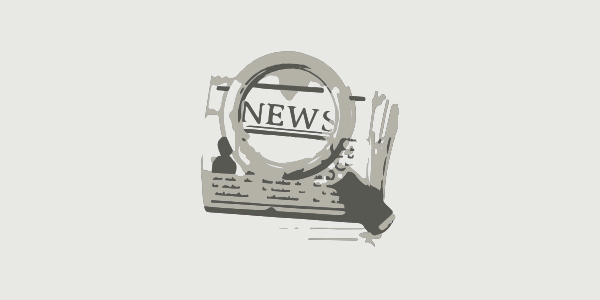 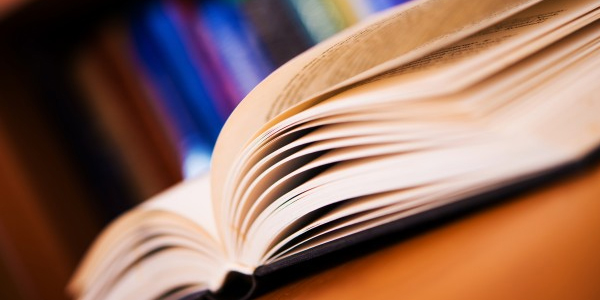 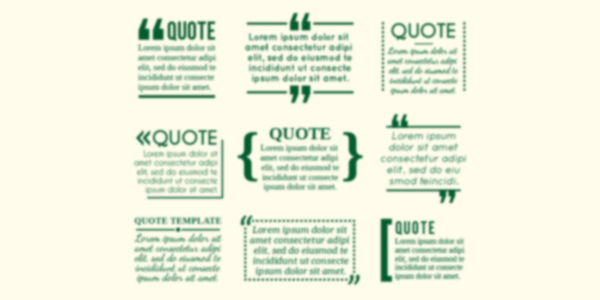 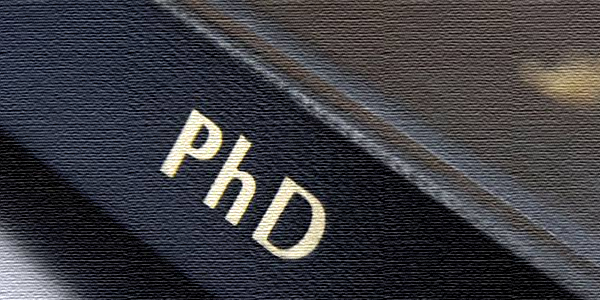 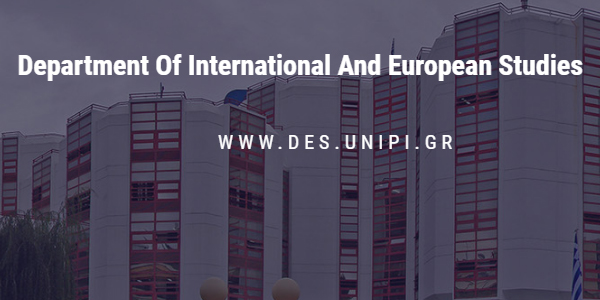